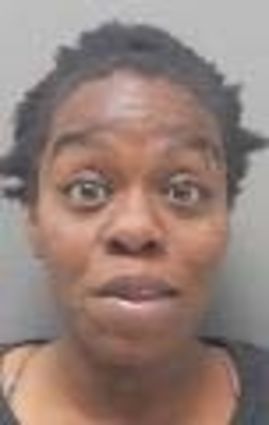 One of the ten Commandments is to honor thy father and mother. It's very important to respect your parents. Some find it difficult; others have harsh memories which may have been forgiven but not forgotten. Sometime growing up memories become nightmares which turn into a continuous cycle of abuse to those most vulnerable the children. It's a vicious sequence which is invisible on the outside yet prevalent on the inside of those affected. According to police reports on October 4, police were called to a fight between a daughter and her mother which turned physical. The fight began over a s...