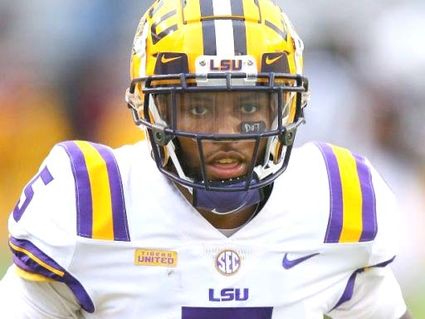 "If I didn't tell those incompetent officers that I was an LSU football player, there's no telling if I wouldn't be here to tell my story", said LSU football player Koy Moore. Why are those words so important to a young Black man who was stopped by cops that hasn't (as of press time) been explained by law enforcement officials in Baton Rouge or the mayor, as to why Moore was stopped. It only adds to the narrative of how Black men are continued to be signaled out by police officers, adding further distrust between them and the Black community. According to Moore, he was approached by officer...