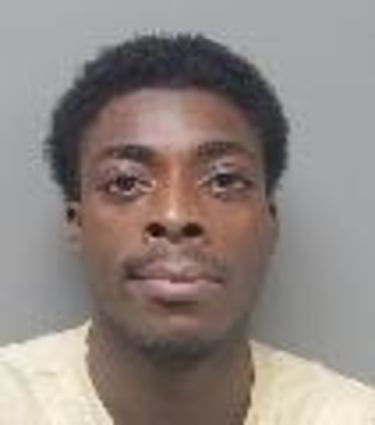 A shooting on Montgomery Ave. in West Monroe LA on October 10 has landed two suspects in jail charged with second degree murder. According to police reports two victims were shot numerous times with a small caliber firearm and a shotgun during a robbery. The male victim was shot multiple times in the leg and torso and the female victim also was shot multiple times by two suspects. Both victims have recuperated physically from injuries, while mentally that might be another story as to the trauma of such a violent attack. Police detectives have identified one suspect who was arrested on Octob...