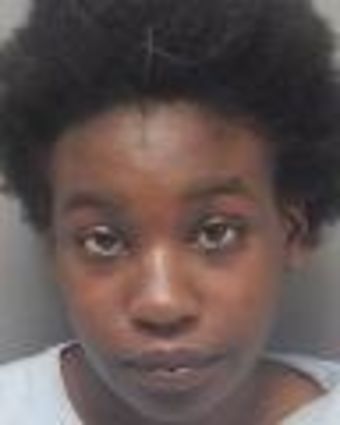 Technology has changed the game as many rely on information from cell phones or computer sources. According to police reports, law enforcement was sent to 1101 Richwood Rd #2 Apt 95 due to a stabbing on October 12. The victim made contact with police stating Suspect Zakierra Jackson went live on Facebook after threatening to run up on her to fight her. Both suspect and victim were entangled in an encounter where the video was posted to Facebook which caused the suspect being maced and stabbed by the victim who received minor injuries. After viewing video footage, the suspect was advised of...