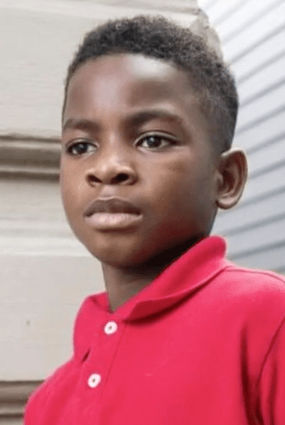 Nine-year-old Ka'Mauri Harrison was given a suspension from a Jefferson Parish School because a BB gun was seen in his home while he was taking part in a virtual school class. The child did not point the BB gun at the computer screen, but simply explained that he picked the gun off the floor after a relative tripped over it. Makes sense to do that. Right? But not to administrators of the Jefferson Parish School Board, as they suspended the child for six days which sparked outrage among Ka'Mauri's parents. There was no indication that the child made any gestures that were of a threatening na...