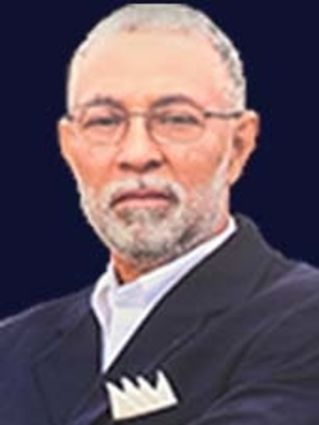 Reese London is a candidate for Monroe City Marshal. Though he has some big shoes to fill due to the recent retirement of Marshal Wince Highshaw, he feels confident that he is quite capable of being a positive figure within the department. London is originally from Union Parish but has lived in Monroe since 1975. He was a 1968 graduate of Westside High School and received a football scholarship to attend Marshall University in Huntington, Virginia. After several days of registration and orientation, he was told that his scholarship did not cover out of state fees. Being the fourth chil...