One of the persons that we have been told over the years is, never to trust a used car salesman. This is not to bash people who sell used cars, but if a poll was taken, this writer is convinced that more than half of those asked would say, “don’t trust them”. Used car salesmen may have been number 1 over the years, but they have no doubt been replaced by politicians. That has never been more amplified than by the actions of Republicans since Donald Trump became president. To be fair, there have been some Democrats who have “spoken out both sides of their mouth”, but Republicans ar... 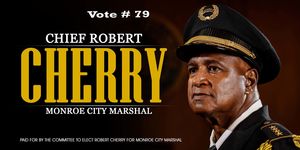