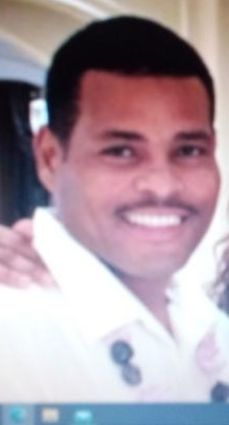 A Louisiana State Trooper who was recently placed on leave stemming from an incident that happened over a year ago, has died in a single vehicle crash. Christopher Hollingsworth died Tuesday from the injuries that he sustained from an early morning accident(Monday 21) near the Bastrop/Colombia Exit on I-20. As of press time, law enforcement authorities from LSP or Monroe Police Department had released little information regarding the accident pending further investigation. Hollingsworth is/was the subject of an unusual investigation now being conducted by LSP, where the officer had just rec...