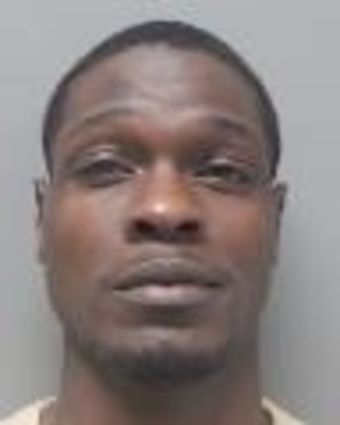 Big brother watches everything and everybody in the 21st century. Many times, citizens have no idea there every move and things said are recorded. In many instances, we are seen by others at some of our most vulnerable times, now someone is watching or there's video surveillance. According to police reports on September 19 police were called to a Morris Ave. Residence in West Monroe LA to a shooting. Police found a victim on the front porch bleeding profusely in the face following being shot in the face. The victim was taken to a local hospital, later transferred to Shreveport due to injuri...