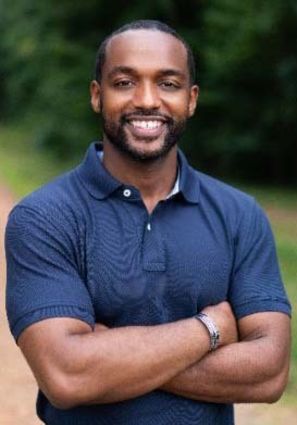 Shreveport Mayor Adrian Perkins. Perkins is a Louisiana native, West Point graduate, and Harvard Law School graduate. He is also an Army veteran who served tours in Iraq and Afghanistan, rising to Captain's rank and earned the Bronze Star award. Perkins announced his candidacy for US Senate in July, spotlighting his humble upbringing and his record of military and public service. Mayor Perkins is vying for the seat held by the incumbent, Senator Bill Cassidy.