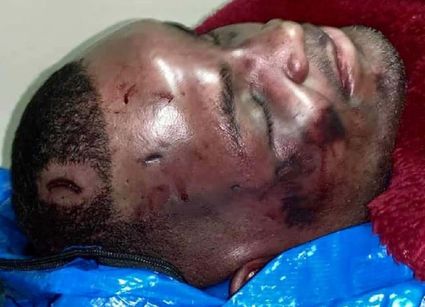 Ronald Greene may be a nameless/faceless individual to many of us, but to his family, he is someone who should be alive today if local police officers had treated him better. Greene died the night of May 10 2019 following a chase that started on Desiard Street, when a traffic stop was attempted that ended in Union Parish where Greene wrecked his vehicle where it turned out deadly. The incident was reported locally in the media as well as by The Monroe Dispatch. According to media reports, Greene had surrendered to officers apologizing for his actions, when a "struggle" somehow ensued with G...