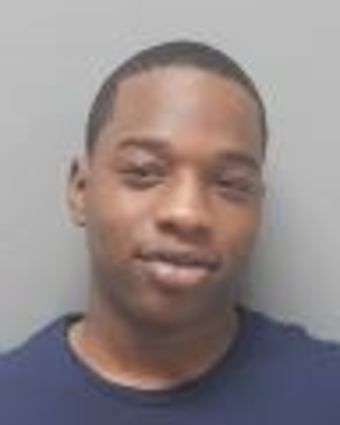 A second alleged shooter in the September 1 homicide deaths of two local men has been arrested and is behind bars at a local correctional facility. Mario Jones was taken into custody on September 10, less than two weeks after the alleged shooting at the Parkview Apartments by Ouachita Parish sheriff deputies. The arrest of Jones follows the arrest of his alleged accomplice Daniel Towns who was apprehended on September 3, leaves lone suspect Delarrious Jones on the run from law enforcement authorities. With the arrest of Towns two days after the shooting and with the subsequent arrest of Mar...