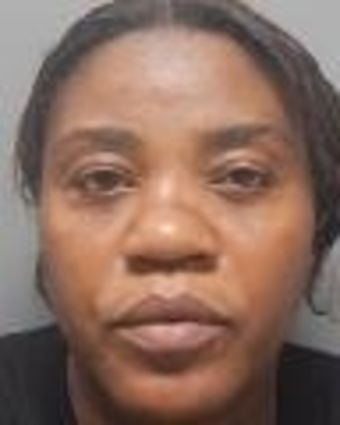 Police were summoned to Walgreens on Louisville Ave., Monroe, LA responding to a dispute that turned left. According to reports, suspect Della Paige had intentions of going into the store when she and her live-in boyfriend got into an argument. She had two handguns in the glove compartment of her car and tried to reach for them, causing the two to fight over the guns. After their tussle, her boyfriend retrieved one weapon, placing it in his front pant pocket, and she retrieved the other placing it in her purse. Paige allegedly pointed the gun at him. After the incident he went inside the s...