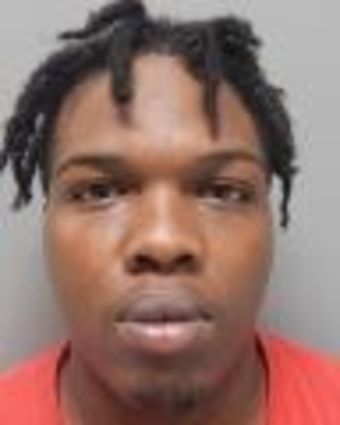 Residents of the Parkview Apartment Complex can breathe a sense of relief now that one of the three alleged gunmen involved in a double murder has been apprehended. Acting on a tip, Monroe Police Department officers were able to take into custody 22 year old Daniel Towns for his alleged involvement in the Tuesday September 1 shootings at the apartment complex. Towns is currently incarcerated in the Ouachita Correctional Center charged with two counts of Second-Degree Murder and one count of Attempted Second-Degree Murder. Towns is alleged to have given a gun to either Delarrious or Mario J...