From Collinston LA to the Major's Lou Brock's Homegoing 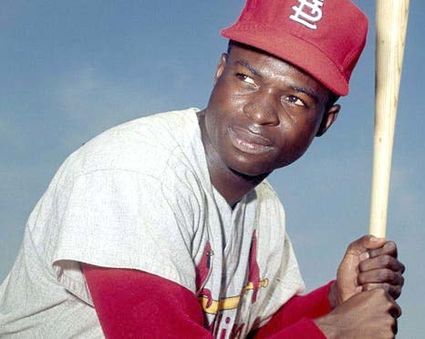 Louis Clark Brock (June 18, 1939 – September 6, 2020) Lou Brock was an American professional baseball outfielder. He began his 19-year Major League Baseball (MLB) career with the 1961 Chicago Cubs but spent the majority of big league career as a left fielder for the St. Louis Cardinals. Brock was inducted into the National Baseball Hall of Fame in 1985 and the St. Louis Cardinals Hall of Fame in 2014.

Brock was best known for breaking Ty Cobb's all-time major league stolen base record in 1977. He was an All-Star for six seasons and a National League (NL) stolen base leader for eight sea...