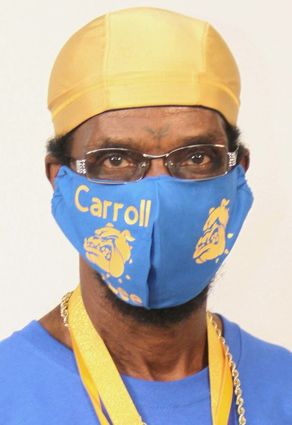 A local man says that he is glad to be back among the young people at Carroll High School, now that charges against has been dropped from an October 2019 altercation. Tommy Ballard is a long time member of the Carroll Booster Club and is the only one to have won the "Big Man of The Year Award" that goes to men in the community who are making a difference in their community. But Ballard had some legal issues beginning late year when an alleged Facebook post was circulated that scandalized his reputation. When Ballard attempted to clear things up with the persons involved, he became embroiled...