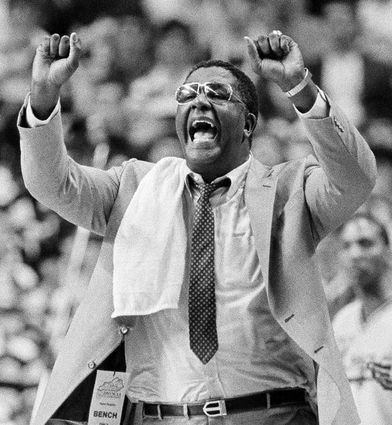 John Thompson, famed African-American Basketball Coach, has now gotten his wings after passing at age 78. He died on August 30, 2020. "Big John" as he was affectionately known, had significant success as Georgetown University's Head Basketball Coach. Big John was born and raised in Washington, DC where he attended Archbishop Carroll High School and played basketball. After high school he attended Providence College, and then went on to play in the NBA for the Boston Celtics along with Bill Russell, 1964-1967. He was selected to play for the Chicago Bulls in the reconfigured NBA league but...