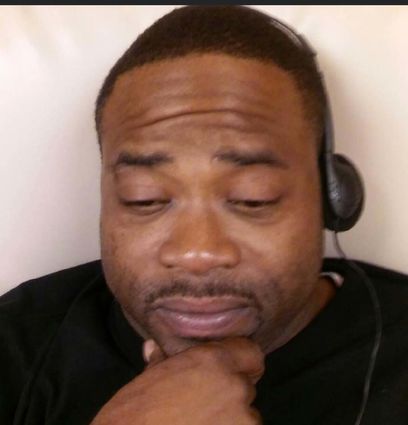 Sources allege that Earl Grant, 43, was in a high speed chase with police following a car crash on Wednesday, August 26 on the southside of Monroe, LA. Witnesses who heard the noise from the crash allege it happened on Wilson St. or nearby on one of the adjacent streets. Sources share that Grant went into cardiac arrest and soon died after the incident. According to police reports, Monroe police department (MPD) officers responded to the scene of a serious two-vehicle crash shortly after 9:00PM on August 26. While investigating the crash, the individual who was alleged to have caused t...