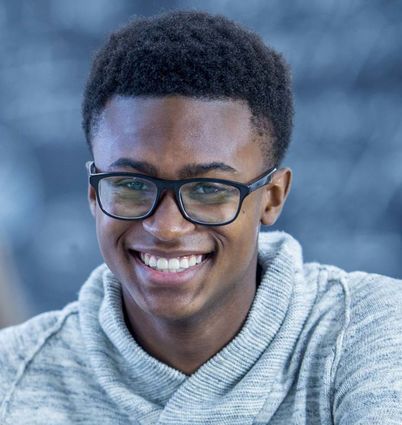 In 2019 Black British teen Ramarni Wilfred became famous after British news outlets featured him for achieving a higher IQ test score than both Albert Einstein and Bill Gates. He scored a 162 on his IQ test, putting him in the elite top 1% of his country. He was 11-years-old at the time. Now at age 16, he reflects on his brilliance, saying that he gets satisfaction from learning about things that pique his curiosity. His mother even confirmed that at a young age Wilfred sought to learn about things way beyond the capacity of a regular kid.

"It's probably a place of me not knowing somethi...