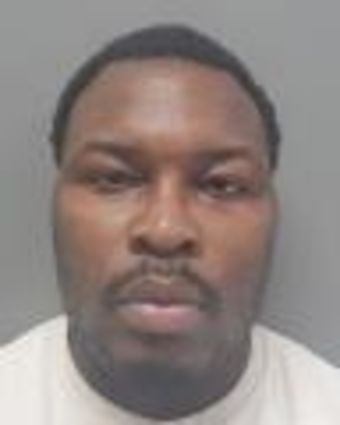 Richard Booker was arrested in Union Parish after he was allegedly found in possession of a firearm when he should not have had one. When he was arrested, Booker was also charged with violating a protective order, sending him to spent time in a Union Parish jail. He has been there since April 16 because he has not been able to make bond. Police reports reveal Booker allegedly violated his probation on the charge of "failure to appear" in Ouachita Parish. When news of his arrest became known, he was transferred to Ouachita Parish. Recently, a concerned family member Charlie Jones, who lives...