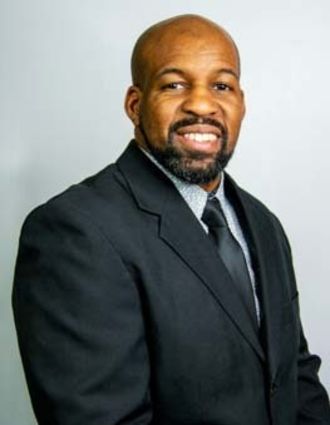 After what seemed to be a "bizarre and unique" election season for local offices, the last remaining race for a local office has been settled. The question of who would occupy the fifth and final seat (Dist.4) on the Monroe City Council was won by Carday Marshall, Sr. Saturday (Aug.15) in a runoff between Marshall and challenger Jesse Smith. Marshall won with 52% of the vote while Smith garnered 48%. A total of 571 votes were cast in the District 4 contest, which is considered a low turnout. Perhaps it was "voter fatigue", in that the interest of the voters may have been on other matters, C...