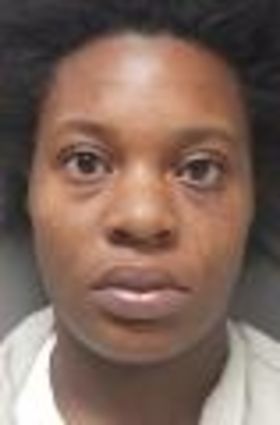 Children are extremely smart and highly intelligent. Many are incredibly wise without parents help while those who receive instruction have the ability to comprehend at a higher level. Children aren't naive as we think. According to police reports, police were dispatched to a Conelia St. where a five, three and a one year old were left alone at a home in West Monroe LA. Police made contact with the children who opened the door. Upon arriving at the door, the five-year-old was asked," where was his mother?" The five-year-old stated, "doing grown up stuff down the street smoking that stuff."...