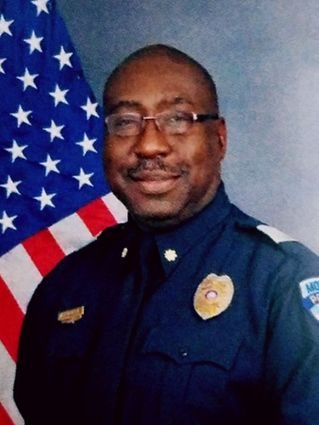 It has been a whirlwind few days after Friday Ellis attended his first city council meeting as Monroe's mayor. Within mere days after his council meeting, Ellis fired interim Police Chief Reggie Brown and replaced him with the man that Brown replaced as chief of police. Former Police Chief Eugene Ellis was brought back on board after retiring earlier in the year, "stepping in at an important time, as we continue our process and search for a permanent chief of police", Mayor Ellis said in a statement. Brown's termination as chief came on the heels of Mayor Ellis' failed attempt to have the...