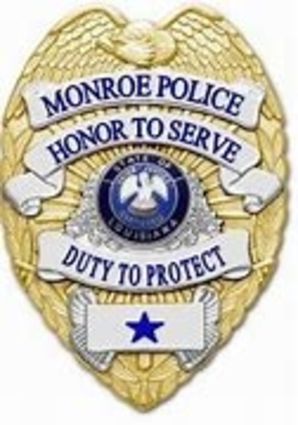 The City of Monroe welcomed its' new Chief Executive Tuesday afternoon, as Oliver Ellis was sworn in as mayor following an election that was held up by the coronavirus virus, COVID-19. It was a festive day for the new mayor, as he pledged his love and support for a city that he said that he would stand for ,behind and with after taking his oath. Ellis defeated longtime incumbent mayor Jamie Mayo in a race that perhaps surprised many, but a change in the mayor's office has been made. The Dispatch wishes him well. The new mayor may have found out that sometimes painting a rosy picture also...