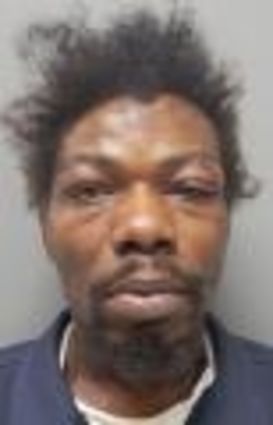 A local man is suing the Monroe Police Department for brutality tactics used against him stemming from an encounter back on April 21. According to reports, Timothy Williams was beaten by Monroe police officers after they stopped him following a "routine" check. According to Williams, he said that he was complying with officers, but became frightened when he "was surrounded" by what he said was "eight or nine" officers and ran. When he realized that an escape was futile, he surrendered, offering no resistance. Williams demonstrated to a media outlet how he was prone on the ground waiting for...