By Eddie Gillis
Quest for Justice 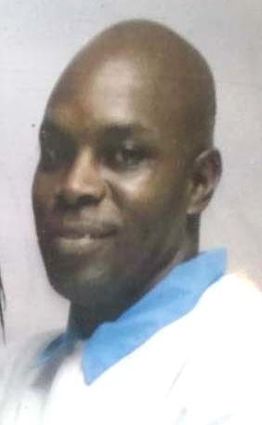 The family of Robert Dwayne Johnson said that when you see him smile, he is like a "big old baby". They said that he is a gentle person, from the time he was young, into his adult life. But while growing up, Robert developed mental issues that became a hindrance to him, as the family sought medical assistance for him. It was because of those issues that Robert would get into trouble and he wouldn't hurt anyone. But an incident that happened on Sept. 3, 2011 would change Robert's life forever. According to court documents, Johnson entered the County Market grocery store in Monroe and was "o...