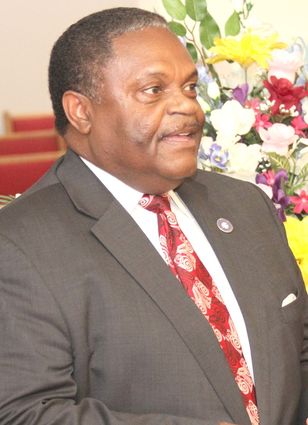 Brooke Foy, Rodrecas Davis and Vitus Shell are three local artists that may not be known to many in the Monroe area, but they have a big dream in mind. The three millennial artists went before the Monroe City Council Tuesday (July 14) night to present their presentation of having a Black Lives Matter Street Mural on DeSiard St. in the near future. Saying that mural would be a tribute to the movement that has occurred around the nation following the controversial deaths of George Floyd and Breonna Taylor, the trio hope that the mural would open a dialogue about racism. "It could be used as a...