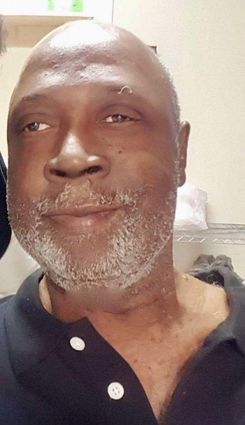 At Richwood High School John Earl "Space Ghost" Gaston anchored a ferocious Richwood Football offensive and defensive line which propelled winning teams. John Earl was a 1969 Richwood Graduate. He was the son of the late Robert and Altha Gaston who was born February 1, 1951. John Earl moved to his eternal home Monday July 13, 2020 following a lengthy illness. He was baptized in the river joining Springhill Baptist Church in Monroe LA, accepted Christ at St. Peter Baptist Church in Monroe LA in February of 2019. For 25 years, he was a an OTR Truck Driver and worked at the City of Faith unti...