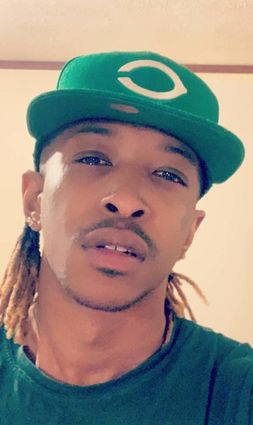 According to Louisiana State Police and U.S. Marshals Service reports, a hunt for Suspect Erroll Johnson 31, who was accused of attempted murder of a LA State Trooper on Sunday July 5, came to an end on Wednesday July 8, 2020. Witnesses witnessed a strong police presence on the east side of Monroe LA where LA State Police and other law enforcement converged on the Red Roof Inn on Hwy 165. Witnesses on the scene saw the tragic shooting unfold. Some witnesses reported the suspect shot himself while police returned fire. When LA State Police arrived at the scene, an attempt was made to arrest...