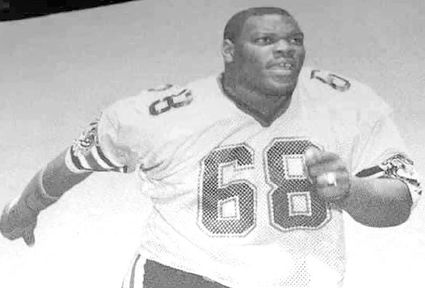 Wendell Matthews was a football star in the 1980's who was born October 30, 1967. He was a great student and respected his elders growing up. Matthews starred on the Carroll Football Team gathering honors and graduating. His ferocious play as a football lineman gained the attention of Grambling State University where he starred on the football team. Matthews went on to graduate from Grambling, beginning in a new life as an adult with the tools and resources to become prosperous. He met the love of his life Adrienne, fell in love and they were joined in Holy Matrimony. Matthews departed thi...