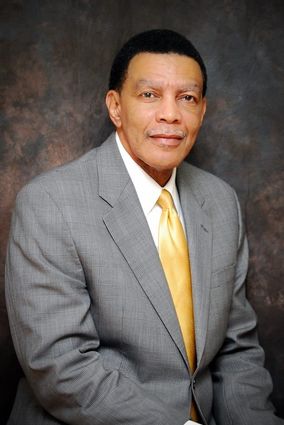 Jonesboro's Mayor, Leslie Thompson has gone "through the fire" as some religious folks might say, seeing the mayor still has legal hurdles that he must overcome. Ever since Thompson won his first term as mayor, he has had to face one legal obstacle after another because of the way that he tried to be a good mayor for Jonesboro. Thompson faced a hostile environment when he first assume office as mayor, as there were some racial overtones from certain people in/around Jonesboro. Thompson also inherited what President Trump called "a mess"(Trump didn't inherit one)from the previous administrat...