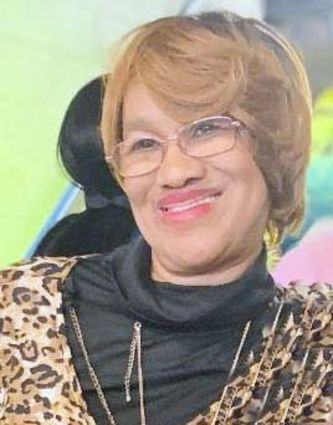 Gloria Dean James says that she is a determined woman who will fight for what she believes is right. James has been embroiled in a dispute with the Monroe Office of Social Security for a number of years over what she believes are benefits that she is entitled. It all started in September 2017 after the death of her husband, though they were separated at the time. While living separately, James was receiving disability, and at the time of her husband's death, she went to the local Social Security office. James believed that she would receive her benefits through Social Security, but she was...