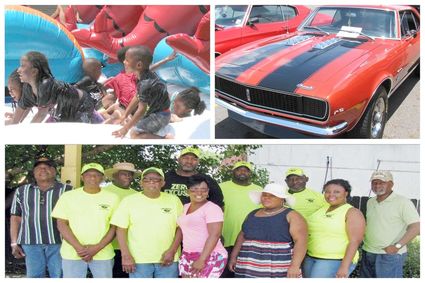 Juneteenth, also known as Freedom Day, marks the end of slavery in the South on June 19, 1865. On June 19, 1865, two and a half years after President Abraham Lincoln's Emancipation Proclamation, Union soldiers arrived in Texas to report that the Confederacy had surrendered two months earlier and that enslaved people were now free. Texas was the last state to receive the news. In celebration of the long overdue ending of slavery, black Texans come together every year to remember our ancestors and the harsh treatment they endured for centuries. In a red state where white-supremacy groups stil...