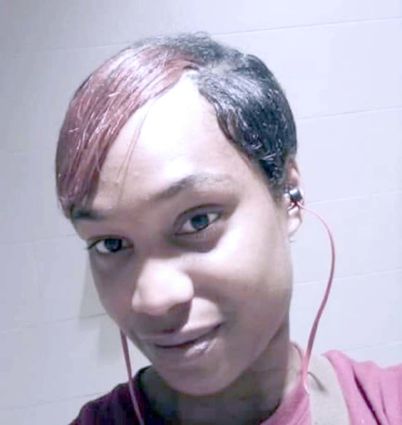 The community is still reeling from the tragic deaths of two adults and four children from a shooting that will remain in people's minds for a long time. It was last Thursday (June 11) around 7:45 at the Parkview Apartments. when alleged suspect Brittany Tucker armed with a handgun approached 20-year old Antiesha Logwood as she was talking to another individual. A question was asked and Tucker shot Logwood, killing her. Tucker then went to her apartment where she shot and killed her four children, and seconds later killed herself. Information from Monroe Police after an initial investigatio...