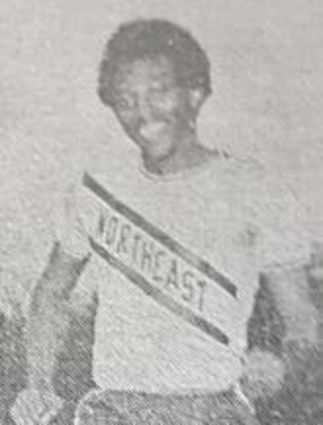 Another Newtown Legend has made his way to king's row leaving a legacy which is remembered and feared by those who witnessed greatness. Larry Gene was another of Monroe LA naturally God gifted human. At Richwood High School in Richwood LA, he was known by many names but the one that stood out was the "Field General"! He was another one of the greatest stepping between any of the white lines. From the football field, basketball court, track or whatever, Larry was feared. He made the impossible look so easy. He was superhuman because he performed with perfection. When the "Field General" took...