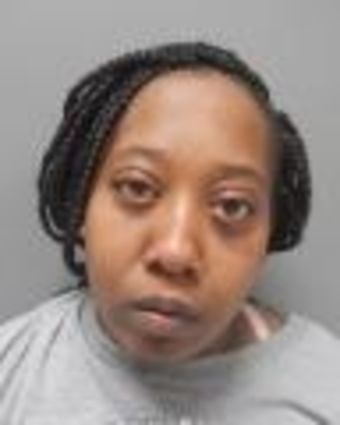 Life, as we live, is very peculiar. It has always been this way and always will be. In any century, since the beginning of time, anything can and will happen! According to police reports, deputies participated in a standoff on Old Sterlington Road in Monroe, LA on Wednesday, May 13. The police were initially led to the scene after receiving notice that a victim had been assaulted by her live-in boyfriend. The standoff lasted hours on the scene until the victim and suspect exited the residence, making contact with deputies.

After several more hours of the standoff at the scene, the initia...