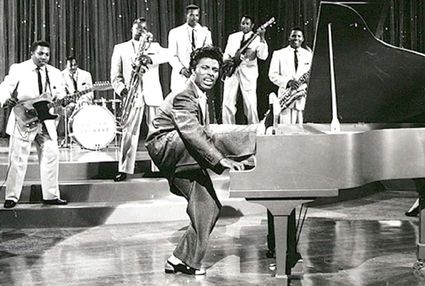 Richard Penniman, better known as Little Richard 87, died Saturday May 9, 2020 after battling cancer. who combined the sacred shouts of the black church and the profane sounds of the blues to create some of the world's first and most influential rock 'n' roll records? Little Richard did not invent rock 'n' roll. He recorded his first hit, "Tutti Frutti" - a raucous song about sex, its lyrics cleaned up but its meaning hard to miss But Little Richard, delving deeply into the wellsprings of gospel music and the blues, pounding the piano furiously and screaming as if for his very life, raised...