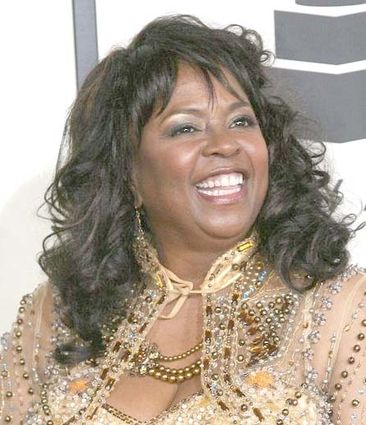 Betty Wright 66, an influential singer whose soulful voice won her a Grammy Award for Where Is the Love, died Sunday May 10, 2020 of cancer. Beyond performing, Wright operated her own record label, Mrs. B Records, and her own publishing company, Miami Spice. Born...Bessie Regina Norris in Miami, Florida, in December 1953, Wright began singing gospel music. She was 18 years old when she first hit the charts with the 1971 song Clean Up Woman, which became her signature song. She later recorded the chart hits No Pain (No Gain) and Mother Wit, achieving a gold record for the latter on her own l...