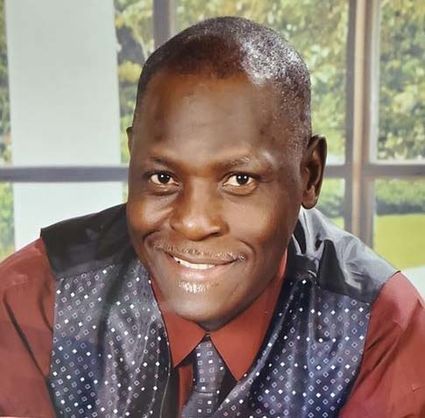 Two men employed as guards at the Richwood Correctional Center located in the town of Richwood died recently, and their families strongly believe that their deaths could have been prevented. Carl Lenard, 62, and Stanton Johnson, 51, died after contacting COVID-19 while working at the Richwood facility. According to media reports and family members, both men are believed to have contracted virus from detainees (some of whom has been confirmed to have the virus) while working at the facility.

The detainees who are under the authority of immigration agency ICE, sent them to Richwood to hol...