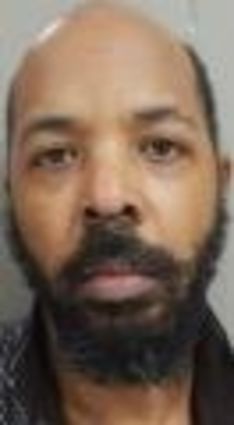 Many times, impulsive thinking can lead to serious implications. Many times human nature and self -preservation plays a great part in decisions. According to police reports on Saturday April 25, an altercation between a stepfather and a stepson leads to the stepfather's arrest. An argument with the stepson's mother got out of hand when the stepson approached the suspect in an aggressive manner with a long metal pick in hand, raising it telling the suspect he would stab him in the throat. The suspect then pulled a pistol from his pants pocket due to the danger of the moment shooting the ste...