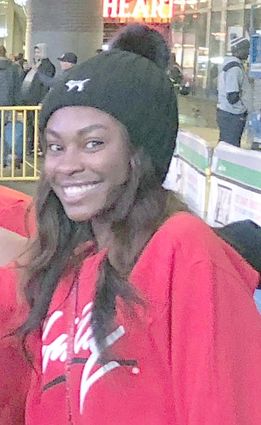 Irma DeTiege was a poor girls who made it from the cottonfields of Riverton LA to Monroe LA by God's Grace and Mercy. She had a praying mother the late Florence Harris, a single mother who had common sense and believed in God. Legendary Irma Hall DeTiege was a nobody, who many laughed at who became somebody! Her mother borrowed money from the corner store owner so Irma could go to the movies and other social events. After graduating from Monroe Colored High School, she began her education at Southern University Baton Rouge LA but had to stop due to not having any money for tuition, room and...