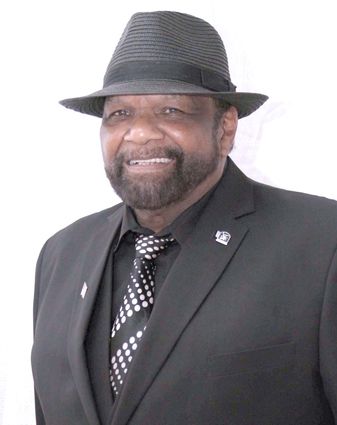 Star Athlete Lewis Williams, they called him "POKEY" was a three-sport athlete at Richardson High School in West Monroe LA in the late 1960's. He played quarterback on Richardson's Football Team that won the LIALO "AA" State Football Championship in 1967 and 1968. In that two-year span, Richardson only lost one game and that was to then powerhouse Richwood High Rams in Monroe LA. "Pokey" was a shooting guard, and a three-year letterman on Richardson's powerhouse basketball team. He earned an All-District selection three consecutive years in which Richardson lost each year in the district se...