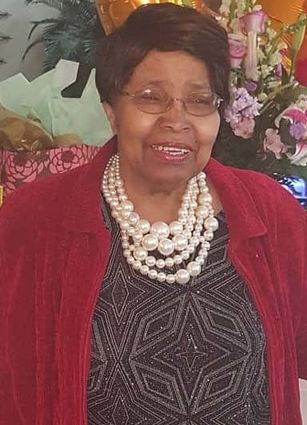 I would like to congratulate Mrs. Emma Jones for completing the sales of her Monroe Ave. and Crescent Dr. properties. Mrs. Jones is now starting her new life in Atlanta with her daughter Natalie, son-in-law Talib, granddaughter Mary, grandson Isaac, and great-grandchildren Jenasis, Isaac, and Elijah. Mrs. Jones has been an upstanding citizen in Monroe, LA, for many years. Mrs. Jones became an on-site Supervisor at J.S. Clark Elementary in the late 1970s. In 1981, she became the first African American female Principal of a Monroe city school when she took the helm at what used to be known as...