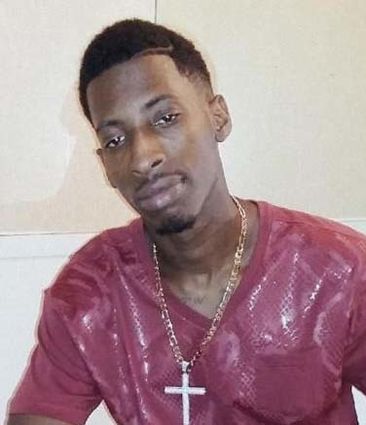 Its very difficult for some young people in the 21st century for some strange reason. Many have not learned or been taught somethings need to be charged to the game. Don't hate the player, hate the game. Pride is a feeling that you are more important or better than other people for some. Pride can have your life in turmoil for a life- time. According to street talk a young man was shot to death while getting a haircut on Saturday April 11 on Hippolyte St. in Monroe LA in Atkins Quarters. Sources tell us that a beef between the victim and an unknown suspect began with a fist fight months earlier. Allegedly the suspect never got over the fight and shot the victim Aubrey Johnson while he was getting a haircut. The suspect died from a gunshot wound. Details were sketchy at press time. There are three sides to every story. This was one side of this story. The Monroe Dispatch welcomes the other or another side of this story.