When thinking of family, there are many fond memories love, good times, birthdays, graduation, children etc. There are some families that love others more than flesh and blood. Its hard to understand the reasoning or bad blood immediate family members have for one another. According to police reports on April 3, Deputies responded to a disturbance in West Monroe LA to a verbal argument between the suspect and his sister who was seated in the driver's seat of her vehicle when the suspect turned toward her with a revolver type handgun. The Suspect Dewayne Corprue aimed the handgun at his sister's head and cocked the handgun. The suspect told his sister allegedly he would kill her with the handgun with the firearm pointed at her. There were two juvenile children in the car during this time. Upon arrival, multiple witnesses confirmed suspect armed himself and aimed the handgun at the victim. Contact was made with the suspect at a residence where the suspect was standing in front of a vehicle parked in the driveway. The suspect was commanded to show his hands and walk from behind the vehicle where he was taken into custody. On the hood of the vehicle, deputies saw a handgun matching the description given by the victim. Also found was a shotgun and rifle with boxes and bags of bullets. Knowing that deputies were about to arrive on the scene, he went inside and got two long guns. Witnesses heard suspect say, "when the police get here somebody gonna die," I am not hitting no body shots, just straight to the head." The suspect was taken into custody and charged with aggravated assault with a firearm and possession of CDS-1. There are three sides to every story. This was one side of this story. The Monroe Dispatch welcomes another or the other side of this story. 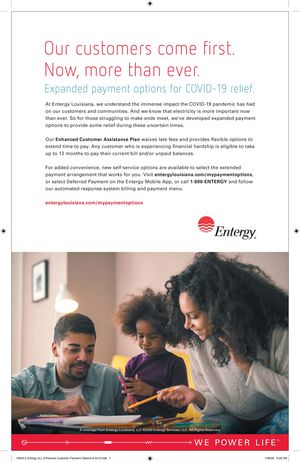