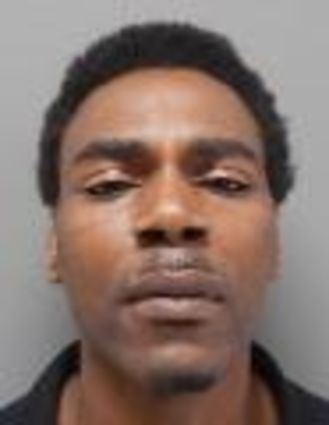 We live in some unpredictable times, where you never know what terrible plague might occur. All the things happening now are nothing new because they have already happened in a different form. In the Bible, stories of what is happening now are written, all one has to do is read. According to police reports, suspect Richard Gilbert, 38, reportedly attempted to get a juvenile to perform a sex act. Alarmed by the cries of her daughter, the mother was informed by her daughter that the suspect attempted to receive oral sex in another room of the house overnight. Upon hearing about the incident,...