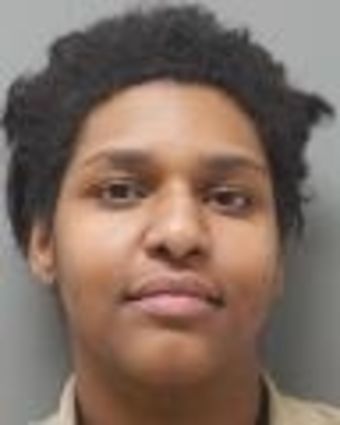 Everyone has a choice. Some choices, however, violated laws. As adults its is important that we try our best to make good decisions. According to police reports, a victim reported his mistress since 2017, suspect Jamie C. Chambers, held him at her residence where he was unable to leave her during the early morning hours of March 27. Chambers allegedly pulled out an orange handle knife and held it up, blocking the bedroom doorway. The victim thought he could escape and tried, but the suspect grabbed him by his arms and throat. He did manage to escape eventually, and called the police who ma...