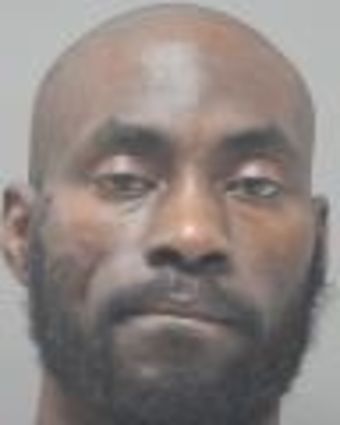 One should always expect the unexpected in the times in which we live. As simple as life is breathing, working, living and minding your own business, it's easy to become prey to those who have become victims of circumstance. It is hard having to always be on guard, but it is certainly the new normal in the 21st century. According to police reports, a shooting occurred on March 17 on Malvern Street in Monroe, LA. The victim was shot several times by suspect Antonio Dean, 29. Witnesses identified the suspect who had warrants for robbery, a domestic dispute, attempted second degree murder/kidn... 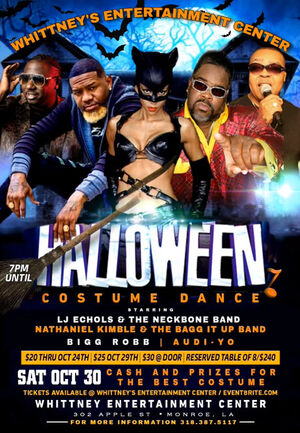