One More River to Cross 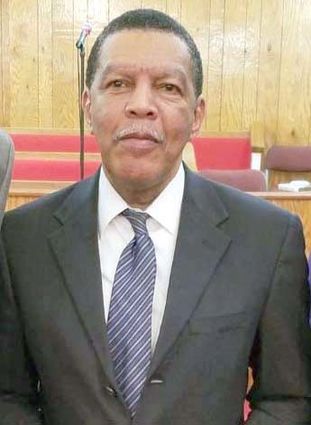 With four unfavorable audits attributed to Mayor Thompson's administration, he struggled to manage a Town with dwindling resources and rising demands and to fix problems that had been in existence for many, many years. He struggled with internal issues of betrayal and attempts to sabotage the administration. Deliberate barriers were placed in Mayor Thompson's path. Actions of the Legislative Auditor were unrelenting and downright vicious. A fiscal administrator by the name of Bill Ryder was appointed to oversee the town business at a beefy salary of approximately $20,000.00 per month, o...