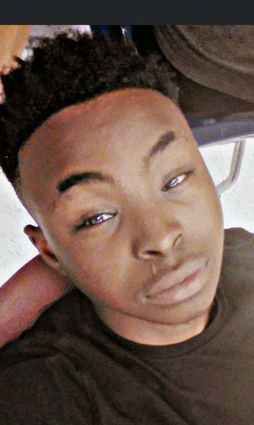 Everyone wants the best for their child(ren). Raising a child or children is a real tedious job that requires patience, time. love and discipline. Without these key components along with many others, along with the help of family members and trusted friends, raising a child(ren) can present many uncertain difficulties. Knowing your children's friends and associates is very important. Not knowing your child's friends and their family can be detrimental. A parent should always their child's friend's by name. According to police reports, a missing person complaint was filed for Cadarrrion M. Buggs 2 February 28, who was last seen on February 20. A police investigation proved the victim Cadarrion M. Buggs was murdered at a West Monroe Residence on Austin St. by Suspect Lester Ramsey 20. Detectives interview the suspect, yet he could not tell them what happened to the victim. After obtaining a search warrant of the suspect's home, law enforcement determined a violent crime occurred by evidence found in several rooms. While interviewing the suspect, he allegedly admitted to hitting the victim with a hammer during an argument. The suspect wrapped the victim's body in a rug dumping it in Monroe. Another party was in the residence when the offense occurred was the suspect's girlfriend Journei Cyrus 18. The girlfriend allegedly admitted to being in the residence when the suspect was murdered and witnessed the cleaning of the residence. Investigators at the scene found multiple rooms where signs of a violent crime ensued, and huge amounts of blood was lost. The girlfriend saw the victim lying on a couch after the murder covered in a blanket the next morning. Cyrus and Ramsey have also been arrested together for past felony crimes. The suspect and girlfriend were both charged with second degree murder. There are three sides to every story. This was one side of this story. The Monroe Dispatch welcomes the other or another side of this story. 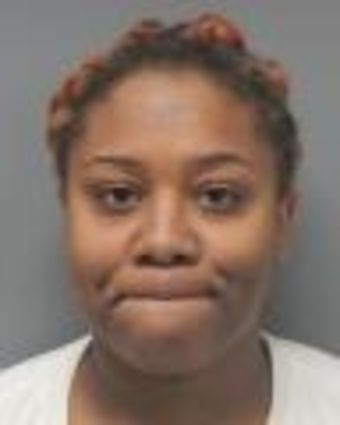